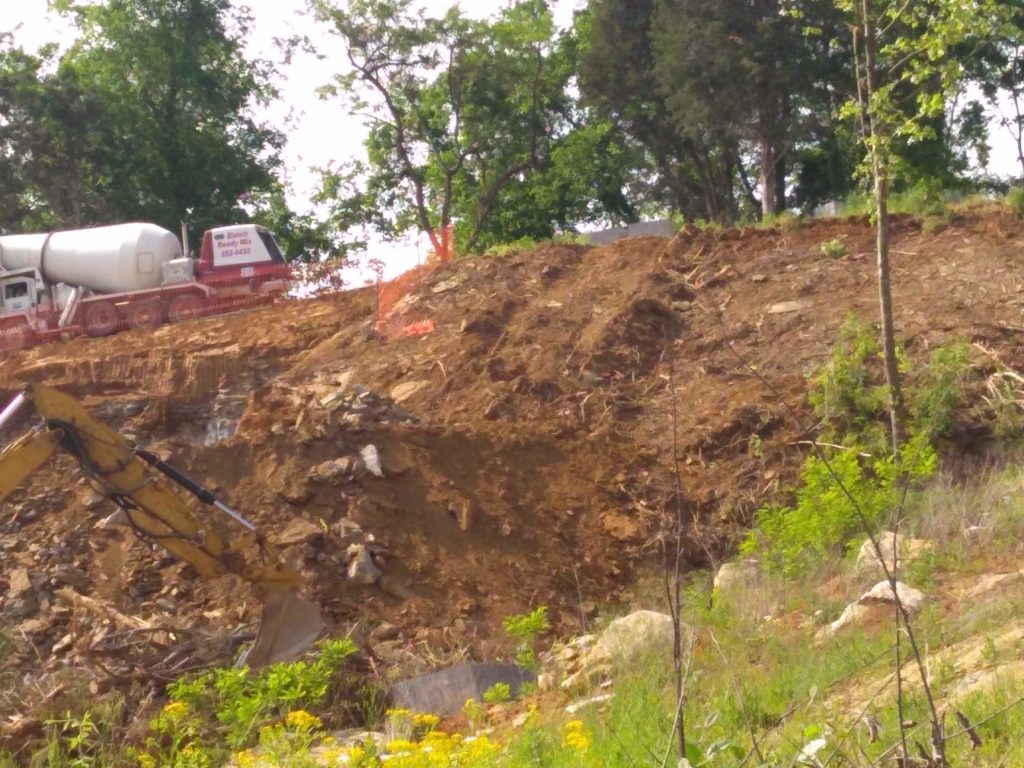 The developer of a proposed fantasy-themed resort in South Knox County was told before the project was to be considered by the county’s planning agency it would not be recommended for approval.

The rezoning application for Ancient Lore Village was to be heard before the Knoxville-Knox County Planning Commission, which oversees zoning regulations, but has been postponed and tabled since it first appeared on the Planning commission’s Feb. 14 agenda.

Gerald Green, executive director of KKCPC, said Wednesday he told ALV representatives months ago the Planning staff could not support the project as proposed.

While the staff, which has reviewed the site and general plans for the resort, has not filed a written recommendation other than postponement, ALV representatives were told from the beginning the proposal does not meet rezoning criteria, Green said Wednesday in a meeting with members of Keep the Urban Wilderness Peaceful. KUWP is a grassroots group of citizens who oppose rezoning that would allow commercial projects to be developed in agricultural or residential neighborhoods.

ALV, the idea of South Knox County businessman Tom Boyd, is asking the Planning Commission to rezone the 37 acres along Sevierville Pike and Nixon Road from agricultural to commercial and amend the sector plan from low-density residential to commercial.

The project was unexpectedly tabled May 9, and ALV representatives have repeatedly said they expect to bring it before the Planning commission at some point and have proceeded as if it has been approved. Matt Cross, CEO of ALV, said in a News Sentinel interview in June that he expects the rezoning “will ultimately be approved, due in part to the many veteran developers and managers who have been confident enough to sign on…” to the project.

Developers and managers are not part of the criteria for the project to be approved, according to KKCPC requirements.

“The purpose of zoning is to locate particular land uses where they are most appropriate, considering public utilities, road access, and the established development pattern,” according to the KKCPC rezoning process.

The project has doubled in estimated cost from $40 million to as much as $74 million, since it was first announced.

The Tennessee Department of Environment and Conservation has issued notices of violation to Boyd and his wife for beginning construction without a Construction General Permit and discharge of sediment into a stream on the property and construction of ponds within a stream and wetlands.

Knox County officials contend applying for residential permits which clearly are part of a commercial project is not contradictory to the county building code.

“The members of Keep the Urban Wilderness Peaceful contend and have from the beginning that the proposed project has never met and will never meet rezoning criteria,” said member Kassandra Courtney.

“And yet construction continues as if the rezoning were a done deal, with developers going so far as to announce an opening date in 2020 but lately pushing that date to early 2021 despite lack of rezoning.

“We continue to have oversight concerns regarding this project and will continue to work with county officials to ensure the appropriate processes are followed.”

If you have questions or would like to interview a member of Keep the Urban Wilderness Peaceful, you may contact Kassandra Courtney at kuwpeaceful@gmail.com or by using our Contact form.