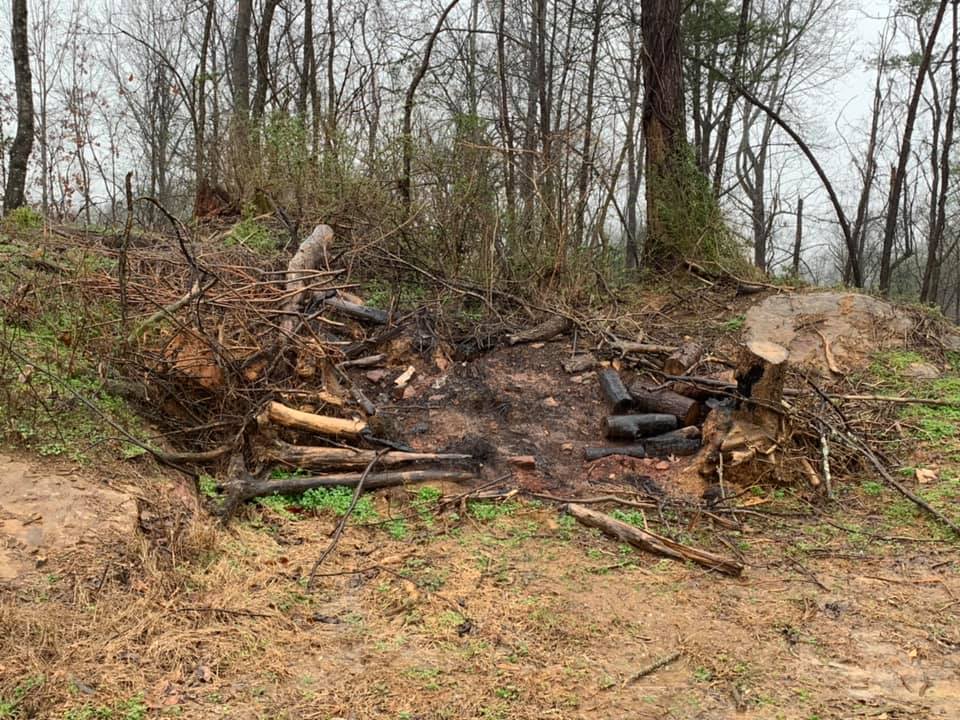 Knoxville-Knox County Planning has released the finalized agenda for the March 14 Planning Commission. In the Agenda Package, the sector plan amendment and rezoning request for the parcels for the proposed Ancient Lore Village has been postponed until the April 11 meeting.

This was expected, as Ancient Lore Village personnel have been quoted in the media expressing plans to do just that. While it is good news for the time being, we must continue to be on the lookout for other proposals regarding this property and other plans by this organization, as well as the reintroduction of the sector plan/zoning change request at a later date.