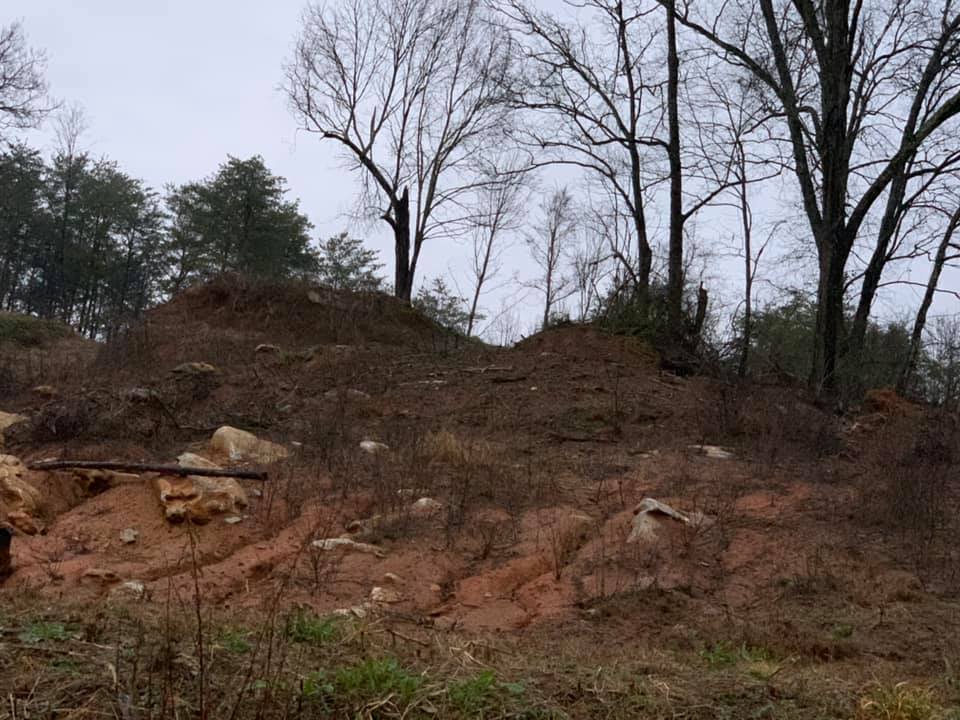 The Tennessee Department of Environment and Conservation (TDEC) has been working with Knox County to define environmental damages and develop a mitigation plan since late January, when neighbors alerted the agency to unpermitted grading and deforestation resulting in erosion and sediment washing over roadways during rain.

They have been ordered by the county to cease all work other than environmental mitigations until a hydrologic study can be conducted and assessed by TDEC and Knox County, and the appropriate permits are obtained. However, zoning issues must be addressed before permits will be issued.

Please continue to keep an eye on this situation, and share your photos of the work being done on the site on our Facebook Group page.