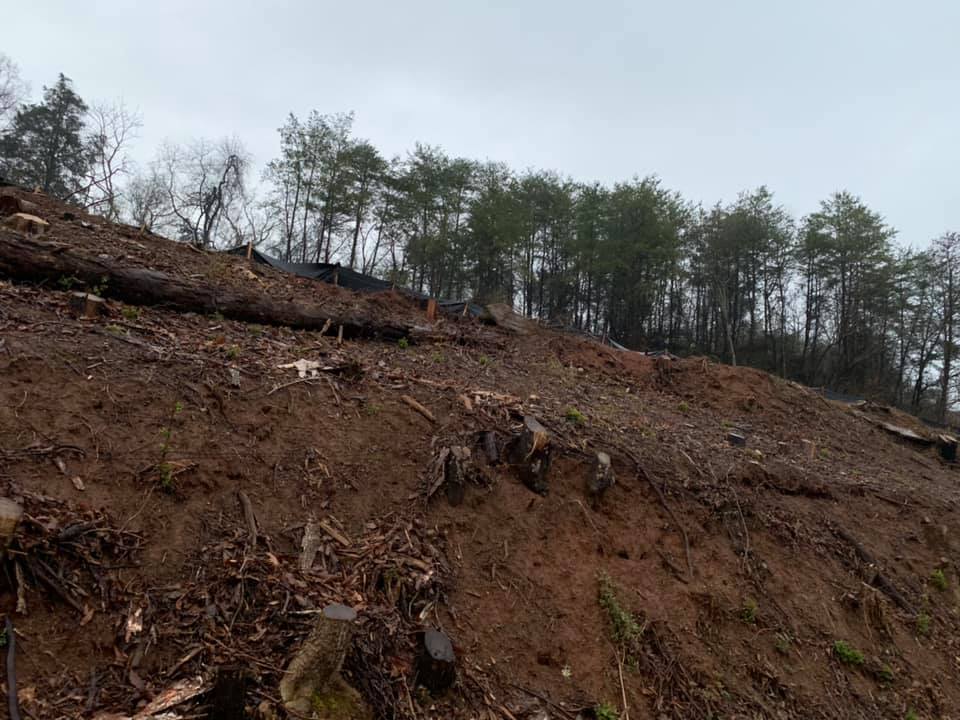 Damage has already been done to the parcels for which a sector plan amendment and zoning change are being requested to accommodate Ancient Lore Village. There has been damming of McCall Branch, clear cutting, evidence of bull dozing, soil erosion and clear cutting to alter the flow of water. Commercial development within this area will have a negative impact on the quality of life of the current residents, likely displace animal populations, and limit the potential for economic growth in the region in the future.

The area is in a protected zone, meant to preserve the hilltops and ridges that make up Knox County’s natural heritage. This heritage is important, so much so that the Knoxville-Knox County Growth Policy Plan offered a rural area designation in order to conserve agricultural resources. The area is also home to regional wildlife including white-tailed deer, black bear, bobcat, coyote, wild turkey and black vultures, among others, which, while not currently endangered or threatened, will likely be displaced by high-density commercial development.

The concern for clearing and grading prior to the permit process is the risk of erosion. The Hillside and Ridgetop Protection Plan mentions slope failures or sediment flows, the latter of which is often induced through the addition of water. They occur predominately in areas with steep slopes, such as slopes greater than 15 percent, which is the minimum grade of the parcels in question.

Help us stop the environmental degradation that has already begun, and contact the Planning Commission and our County Commissioners.