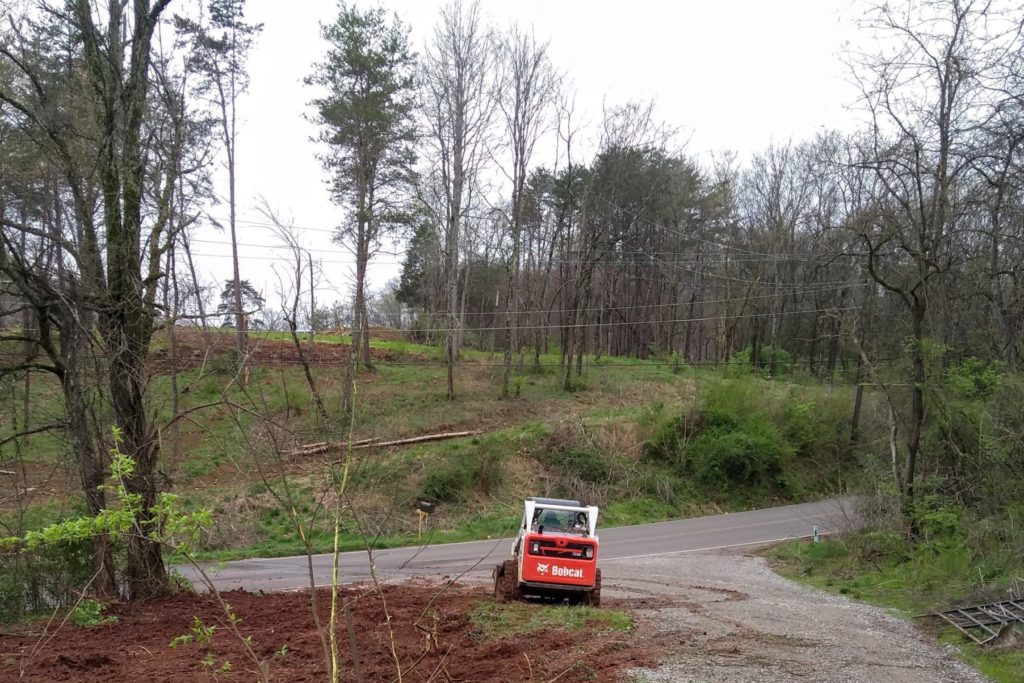 Much has happened with Ancient Lore Village in 2020, prior to and despite the Coronavirus pandemic.

Earlier this year, the developer withdrew their application for a resort under the new Planned Development land use-on-review, and pivoted to become a wedding and event venue, under the relatively-new Rural Retreat use-on-review.

The initial plans included an event pavilion of approximately 5,000 feet which would include a kitchen, office space, restrooms, and seven guest rooms. They also called for 13 guest cottages in addition to the existing “ground house” completed last fall on Nixon Rd. All of this was to go on four parcels totaling about 41 acres. The adjoining parcels purchased by Boyd Hollow Resorts within city limits was not included.

When members of Keep the Urban Wilderness Peaceful reviewed the plans and compared them against the county ordinance for Rural Retreat, it was clear that the proposed plans didn’t meet the Rural Retreat ordinance’s requirements. Put simply, the kitchen and permanent event hall would not be allowed on less than 50 acres, nor would so many guest accommodations. After KUWP and several individuals wrote to the Planning Commission voicing these concerns, Boyd Hollow submitted new plans for a much smaller project that fit the ordinance much more closely. KUWP leadership agreed that this project fit in with the neighborhood and community much better, and aside from asking for a few minor adjustments, stopped opposing the project. The Planning Commission approved this smaller wedding venue plan in the March 12 meeting. The approved plan can be viewed in the Planning Commission meeting archives.